It appears now that there are likely 12 dead (4 confirmed dead, 8 missing and presumed dead), plus 79 injured due to the bridge collapse. It’s a horrible toll, but far less than I had feared last night.

Seeing all the images of the 35W bridge has been surreal. That’s my city, that’s my river. What’s it doing on CNN and the front page of all these newspapers? But the image that hits me the hardest is the one of a woman holding her 3 month old daughter, standing in front of the bridge, with her car, crushed by a truck, in the background (it’s the first picture in this gallery). From what I could gather from the captions and articles about her, the woman was alone in her car when the bridge collapsed. Her husband came and brought her daughter to her. There’s something in the way she’s holding her daughter that’s so familiar, and I can instantly imagine myself in her shoes, and feel the need to hold my daughter close and just bury my face in her hair to convince myself that I’m ok. My favorite of part of the stories is the brief mention that in the aftermath, she “sat near the bridge, nursing her baby.” I don’t know this woman, but I know that were I in her position, I would have done exactly the same thing. And I can feel how, after the mind numbing fear during the collapse, the fear that I’d never see my daughter grow up, that she’d grow up without a mother, I can feel how holding her and nursing her would ground me, and calm me, and prove to me that I was still here and that we would be ok. 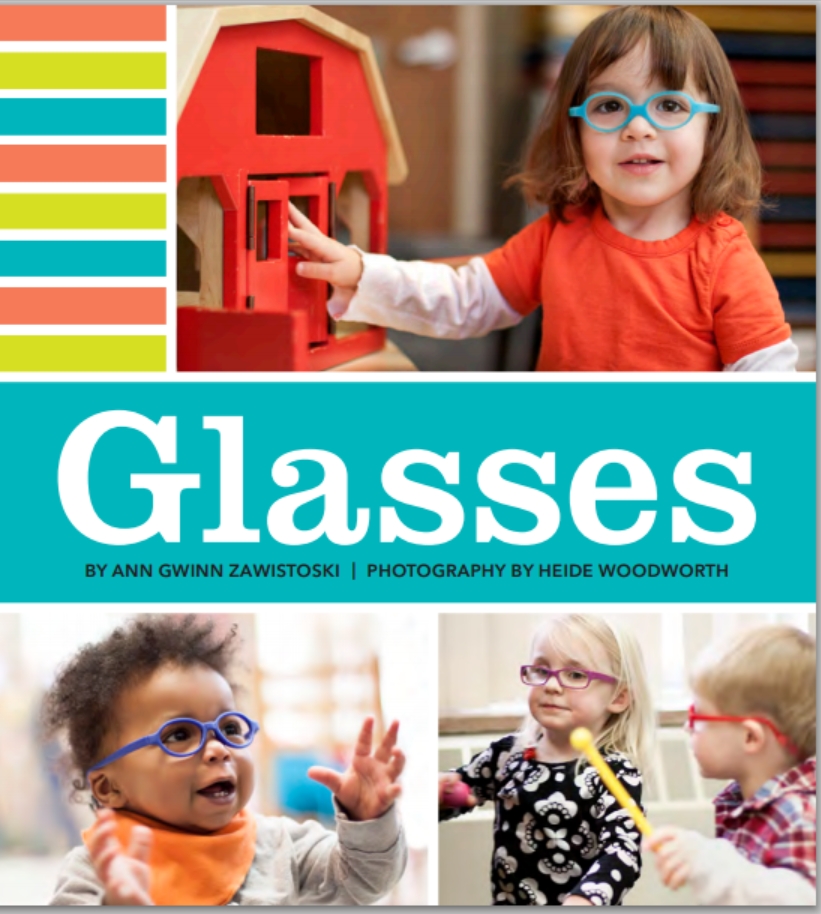